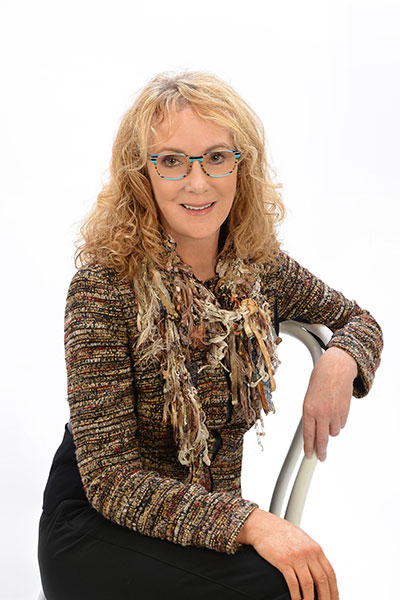 Would you love to become a better, more engaging leader, speaker and presenter — including virtually?

Well, let’s chat then because professional women and a few courageous men come to me when they want to have more influence, respect, and to be taken seriously—and to be seen as the leader they are meant to be.

For example, Eva is a 37-yr-old and the founder of an international corporation. She thought the reason her prospective clients weren’t taking her seriously was because of her age and gender. It wasn’t, it was her body language. After only a ninety-minute session, she stopped sending the wrong nonverbal messages. She saw immediate results that afternoon. She is now perceived as the leader she wants to be.

I show you the small tweaks and changes that will make the biggest impact in the quickest possible way… all with easy-to-implement, high-impact success strategies that turbo-charge your leadership, relationships and communication (both verbal and nonverbal) including getting people to do what you want them to do, gender differences, boundaries and expectations, being seen as a leader, team building, and insight into why your team or group behaves the way they do.

Consider, Sue, a VP at a multi-national corporation for 9-years came to me because she wanted to be the Senior VP level. Can you imagine, for 9-years she had struggled to get taken seriously? She couldn’t understand why she couldn’t break through… with one short observation, she was saying “assistant” not executive with her words and body language…  With just a few tweaks and her now consciously understanding the messages to send… soon she got that promotion.

Or Jack, who had the presentation of his life in just a few short weeks. He was having to open for the top man – the CEO, who is loved by clients, investors and media alike… We knew he had to shine and he did once we coaxed out his natural charm and charisma on stage. He reveled in the praise he received after the talk, including praise from the CEO. Way to go, Jack!

And I just love what happened when ‘Martha’ came to see me privately after hearing me speak at NAWBO – she said “Sharon, why does everyone think I’m judging them, why do they think I’m always criticizing them?”

Simple fix, she is someone who is big on systems and processes, as such she always has to put things into steps, checklists etc. She can’t help it – she’s wired that way. Once I showed her the face she was making when you asked her a question similar to a question her boss would ask she immediately got it. We worked on ways to still honor her need for systems and not make that face! She told her boss and they both had a great laugh but more importantly, she went home, told her husband what she had learned and what she was now going to do instead. He grabbed her in a BIG bear hug and said: “I thought for all these years you hated every idea I had!” She swears that one insight saved her job and her marriage….

…just like these people found from working with Sharon….

Sharon did a great job presenting to our eWomen Network Chapter. All of the attendees were really interested in her topic of Body Language. Sharon did a great job relating to the audience and keeping them engaged. I just wish she had had a longer amount of time to present! She has a wealth of knowledge that is invaluable and I highly recommend her as a speaker. 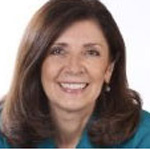 First and foremost Sharon is a true professional in everything that she does. Her communication style is gentle and firm in all the right places. She makes a big impact and leaves you feeling supported and understood. …Sharon helped me with a short presentation I had to give. Her keen observation coupled with her understanding of non-verbal communication translates into a powerful coaching style that is both direct yet gentle. I would highly recommend her services to anyone committed to excellence. Her area of expertise is very unique and critical to anyone who presents or does public speaking. 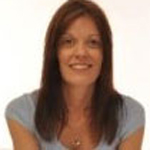 Sharon Sayler delivers a proven formula to confidently, powerfully, and authentically align what you say verbally with the message your body communicates. Her simple step-by-step strategies, techniques, and exercises ensure quick, easy, and effective implementation. I now recommend this book to all my clients. What Your Body Says is an essential read for every entrepreneur, executive, and business leader.